The tiny tignano castle can be considered, thanks to the perfect preservation of its typical circular structure, one of the best existing examples of fortified medieval village of height. Numerous archaeological finds have also been found in the area, testifying to the ancient origin of this settlement, even if the first certain information about the existence of the fortified village dates back to the year 1000.

The castle possesses a large part of the original circular wall circuit, consisting of the back of the houses that overlook the inner square, on which also the church and the formwork, on the side of the only access door. 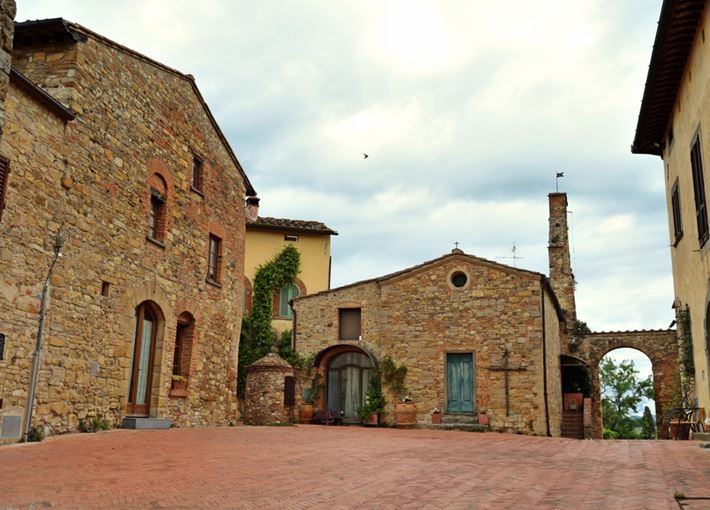