The Pieve di Santa Cecilia a Decimo owes its name to the fact that it is located on the tenth of the Via Cassia. 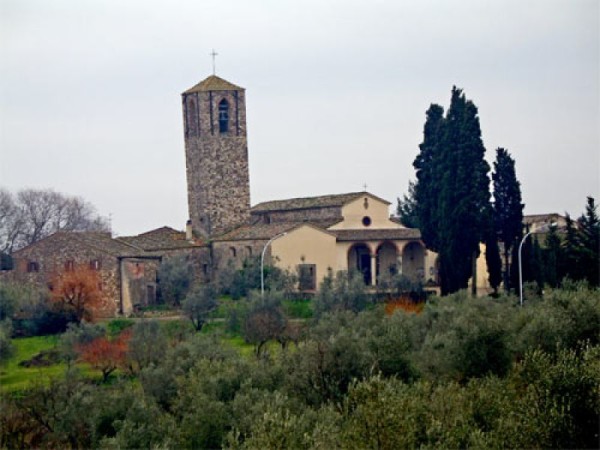 The first written document on the site is located in a parchment of 1043 housed in the nearby Abbey of Passignano, but the location, as shown by the numerous Etruscan findings, it was inhabited until the eighth century. b. C. 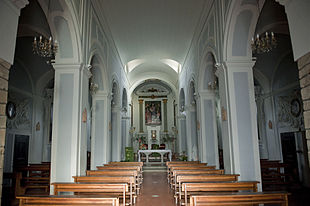