The Church can be dated to the early 12th century; the most interesting part is the lower section of the façade, this piece dates back to Roman times and it consists of two double Lancet Windows, decorated with a motif dichromic in archivolts.
Its striking exterior makes it an extremely rare church within the Romanesque architecture in Tuscany; In the 15th century there was added a porch, whose columns are topped by cubic capitals. 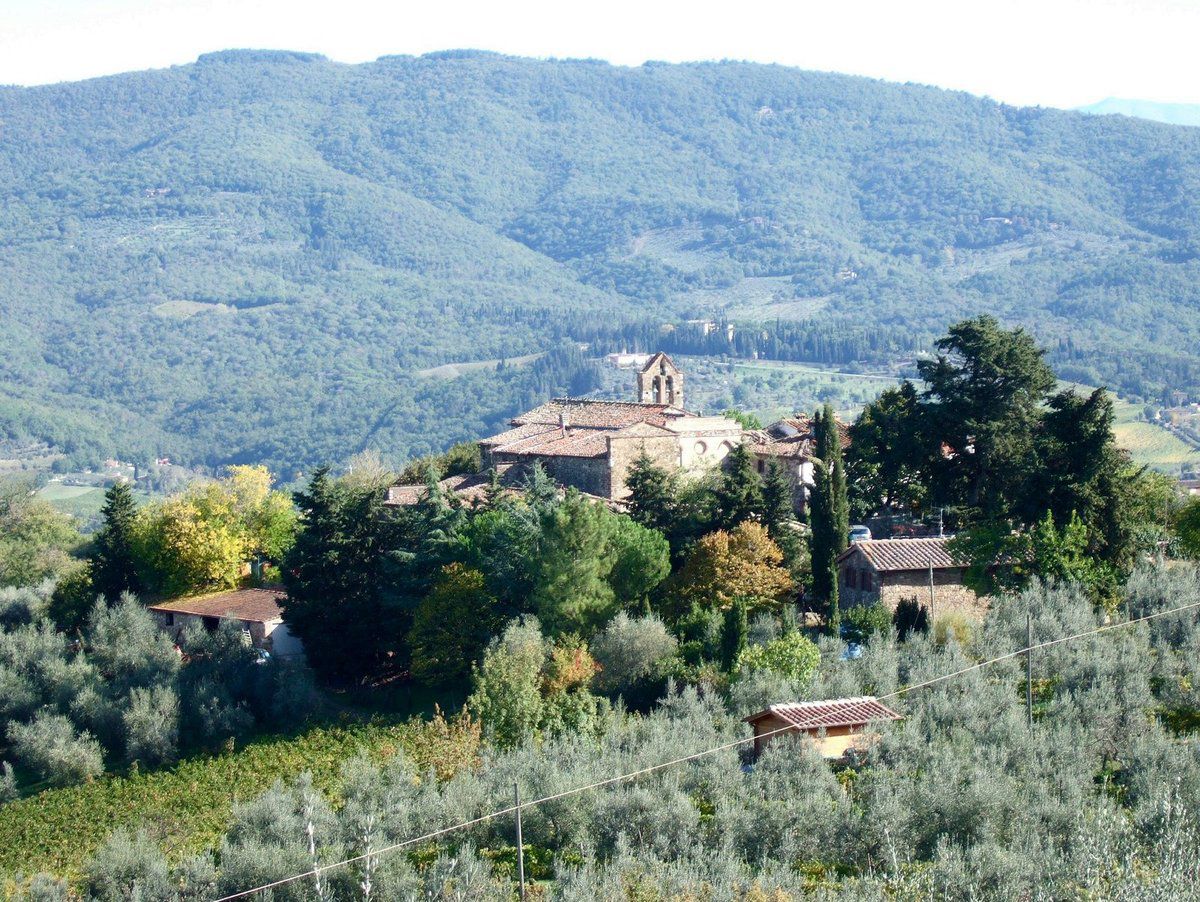