Sant’Eufrosino, originally from Cappadocia, it was one of the evangelist of the Chianti region, so that in the Chianti area were built two places in his name, one is the present and the other is the Commendation of Sant’Eufrosino Volpaia in the municipality of Radda in Chianti. The local Tradition says that he was killed near Panzano and a burial site in his name was built; In this site there is a spring that had  healing powers, the Fontino of Sant’Eufrosino, consisting of two masonry columns supporting a lintel sandstone. 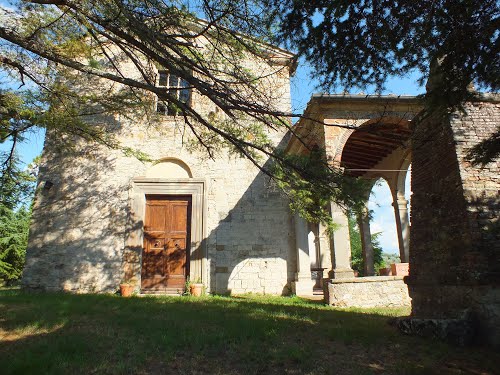 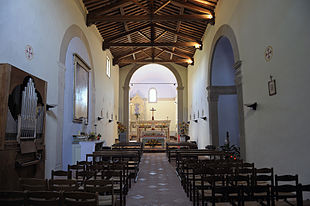