The first news on the fortified village of Staggia date back to 994. The Lords of Staggia (the Soarzi) became one of the most powerful families of the Valdelsa; The village entered several times in the fights between Florence and Siena, because their territory was located on the border between the two rivals. The heyday of this family was the twelfth century, while in the following century, a family ” from the Upper Valdarno,called the “Franzesi” which had enriched themselves with the trade mainly with France (hence the name), bought the castle, enlarging and restructuring it. 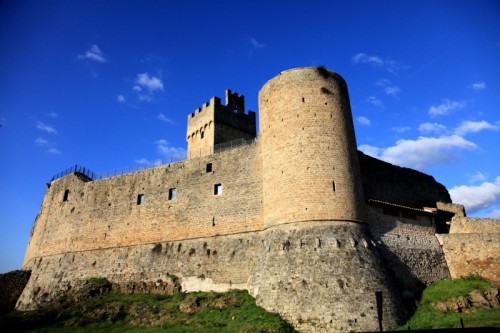 The walls are now well preserved and dating mostly from the intervention of 1372.

Of the three existing doors that were present at the origin of the fortress, Porta Romana in the south, Porta Fiorentina north-west, north-east porta Lecchi, remain only the last two, both near the fortress: Porta Romana was blown up by Germans in 1944 together with a high tower that stood just to the west and to adjacent buildings. 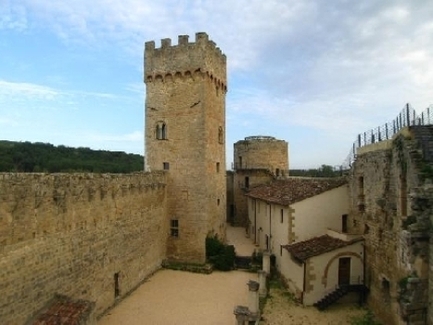 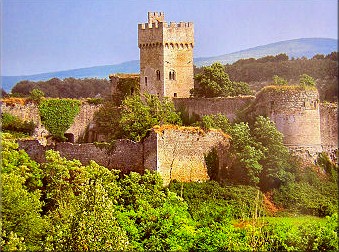