Just 465 meters a.s.l. in a magnificent position in the middle of villas, castles and farms of the Chianti, San Gusme  is a fortified village born in the fourteenth century. It presents a compact, roughly circular in shape and bordered by walls enclosing a set of buildings strongly suggestive, with arches and doors.
The original name of the village was St. Cosmas and Damian to which is dedicated the parish Church documented as early as 1023

A local tradition is the feast of Luca Cava, an initiative dedicated to a statue built in 1888 by a local farmer; this statue rapresented a little man in the typical position of bodily needs and served to indicate that it was well accepted to do one’s needs there, so you could use the wastewater as fertilizer for vegetable gardens. The statue was destroyed in the 40s  by a decision taken by the inahbitants of San Gusmè, tired of the mockery of the people of the neighboring countries; but when Silvio Gigli knew the history, he made Emilio Giannetti (a sculptor of that time) realize a new statue.
From that year it began the festival in honor of Luca Cava, and each year could count among the guests some of the leading names of  Italian music artists. 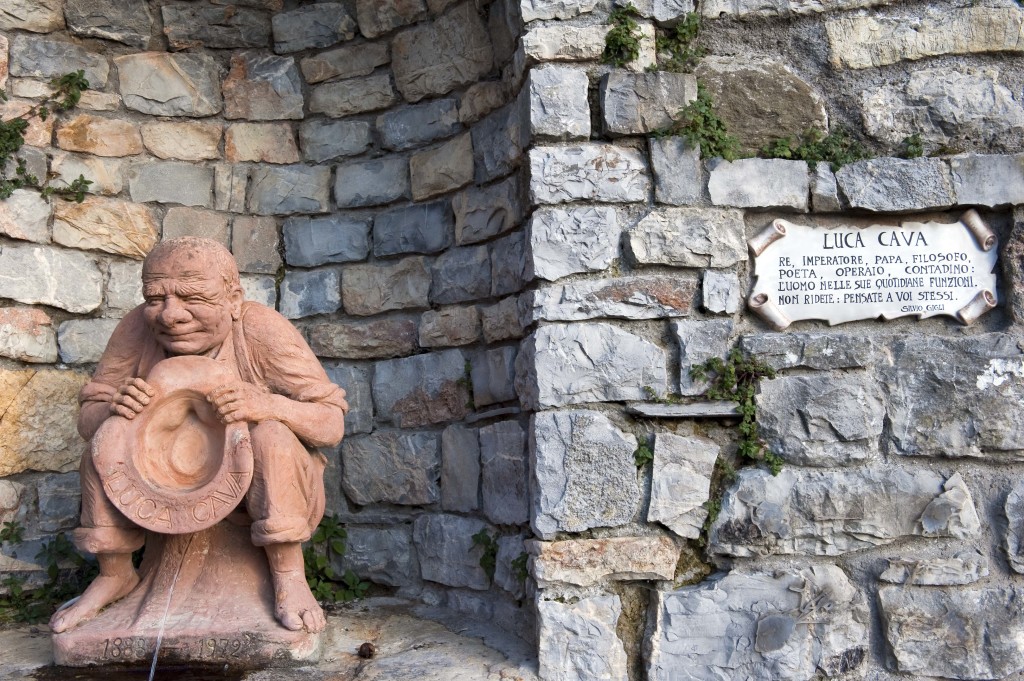 The festival had 10 years of interruption between 1988 and 1998, continuing since then to the present day, every first two weekends of September. 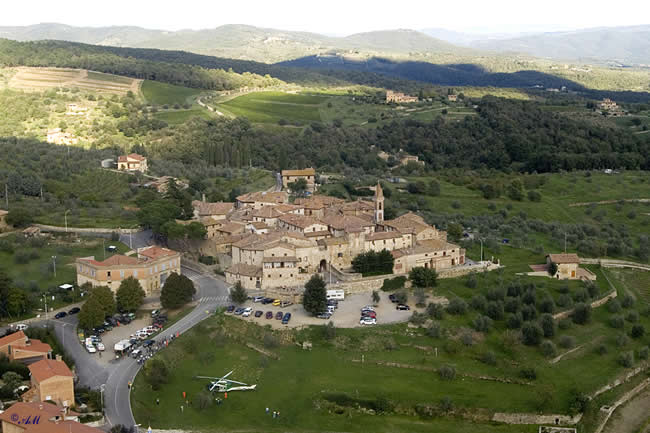 EVENTS and FESTIVALS of CHIANTI