The church is the current religious center of Montespertoli, having replaced in this function, the parish church of San Piero in Mercato. It was once used as the chapel of the castle and was then extended and transformed in the sixteenth century. 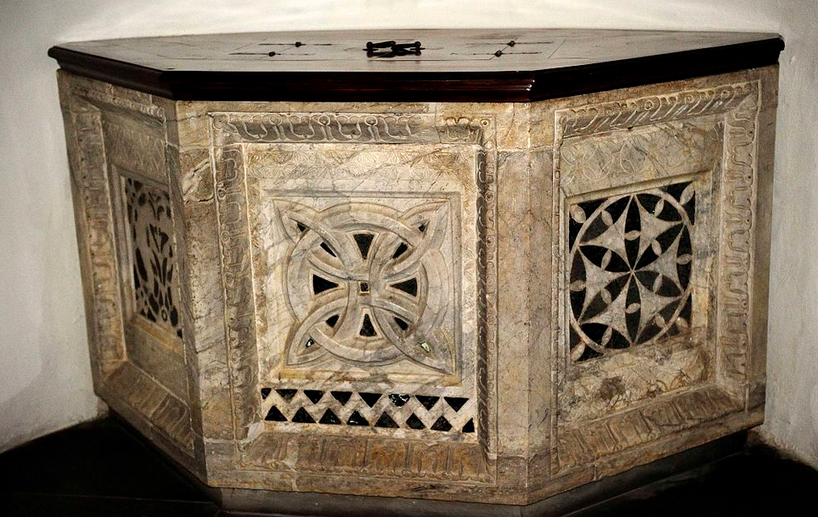 After the destruction of World War II, it was radically restored after the war.
Inside are hosted some panels of the ancient baptismal font of Santa Maria in Aula Coeli, and a representative of the triptych Madonna and Saints attributed to  Pietro Gerini, dating from around 1380. On the altar of the left aisle there is a wooden crucifix from the late fifteenth century. In the rectory there is another wooden crucifix that according to tradition was the one in front of which used to pray holy “Verdiana”.