The castle, was a bastion fortified,it was destroyed several times and several times was rebuilt.
it was partly destroyed by the army of Charles V around 1530 and since then his skeleton rises from the top of the seven hundred meters on the Chianti.The road to get to the castle is accessible up to a certain point beyond which you have to climb in a Path among the brooms. 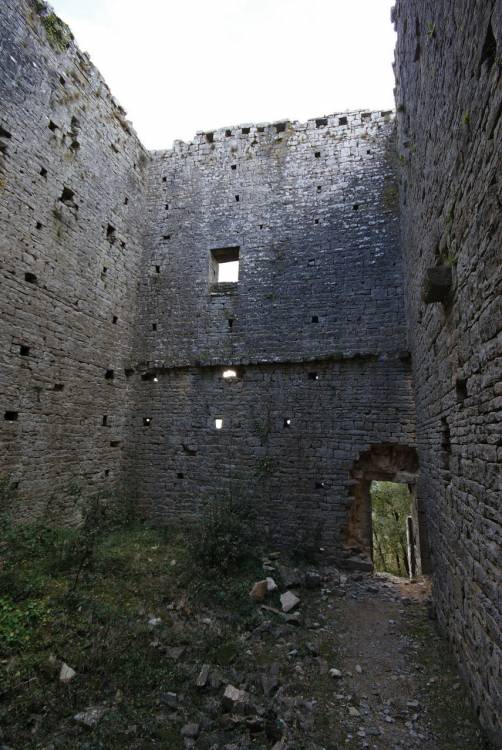