The first accounts relating to Meleto date back to the eleventh century, at which time it was a property of the Benedictine monks. Subsequently it became the property of a certain “Guardellotto”, a member of a local feudal family, and finally, passed under the control of the Ricasoli-Firidolfi family.

The name “Meleto in Chianti” was first included in the “Libro degli Estimi” (Book of surveying) of the Florentine Guelphs as property of Firidolfi family in 1256.

Its location, set between the Republics of Siena and Florence, ensured that the Castle was the background of many wars between the Guelphs and the Ghibellines, one of which was the second Aragonese invasion of Chianti in 1478 when it was occupied by enemy troops, and during the Medici War, in 1529, when it was besieged by the Senesi militia. 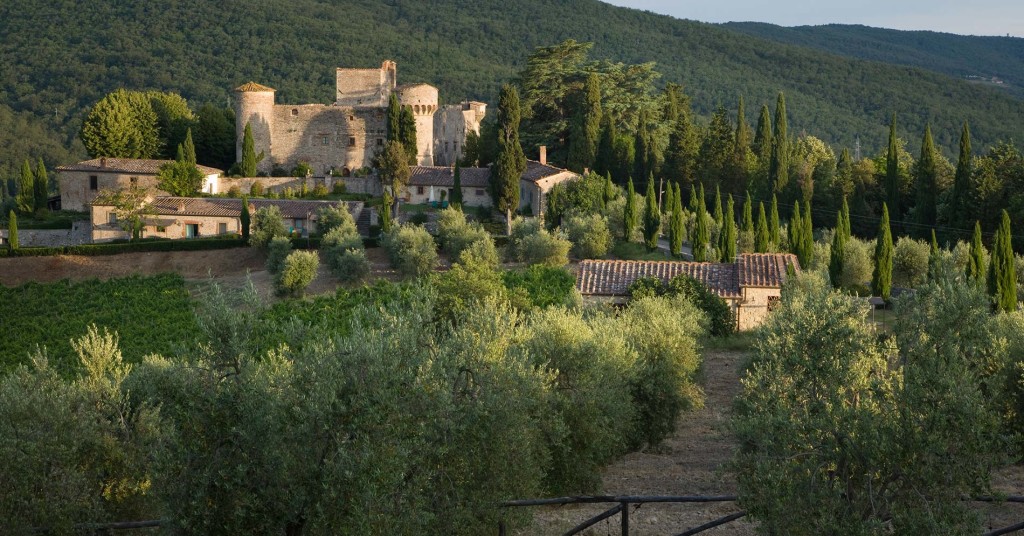