The earliest attestations of attendance to Cematura be traced back to the Upper Paleolithic, approximately 20,000–10,000 years ago, but it comes to movable objects, not related to structures or other clearly identifiable traces of prehistoric times. After a long phase some material evidences attest to the presence on the site of an Etruscan settlement.
Subsequently, the archaeological investigations suggest a period of neglect of the area in the 5th century BC, and is from the Hellenistic period, and in particular from 325–300 BC, the site is occupied permanently, until the 1st century BC. The Roman occupation of the site started at the Augustan age, at the turn of the 1st century BC and the 1st century a.d. and certainly continues until the 2nd century ad. 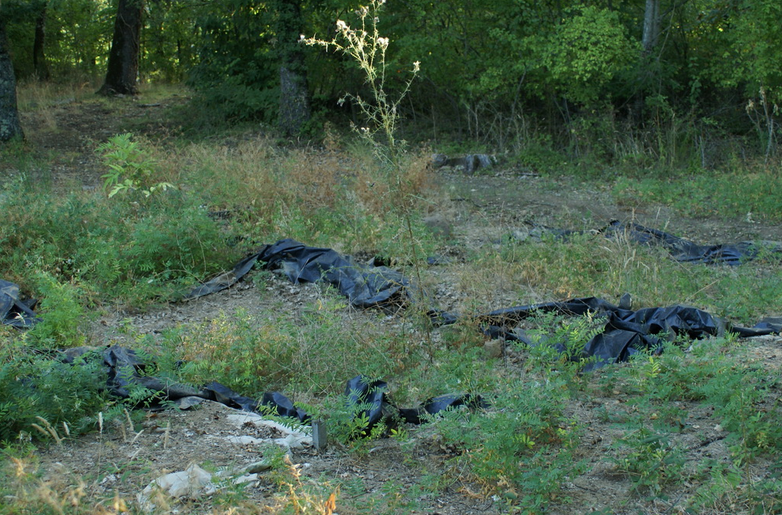