The Church is a building that can be dated back to the 14th-15th century.Originally it was a single-nave Church, but then it was transformed,in the early 20th century, into a church with three aisles. The building does not have any externally architectural decoration.
The Church is noteworthy for the presence within it of a fresco depicting the Madonna and Saints (including the Archangel Michael) attributed to Paolo Schiavo and painted in the mid 15th century. 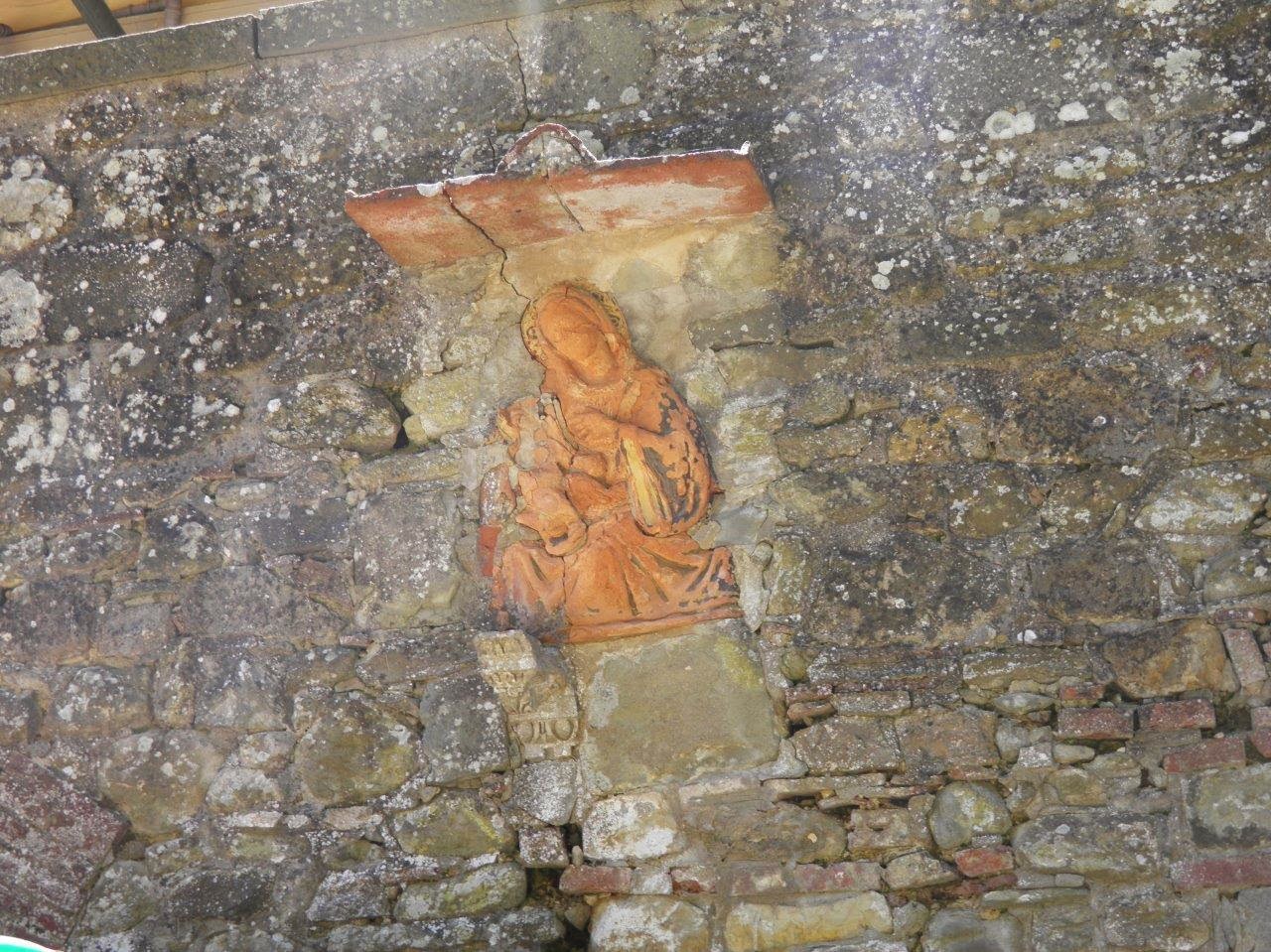 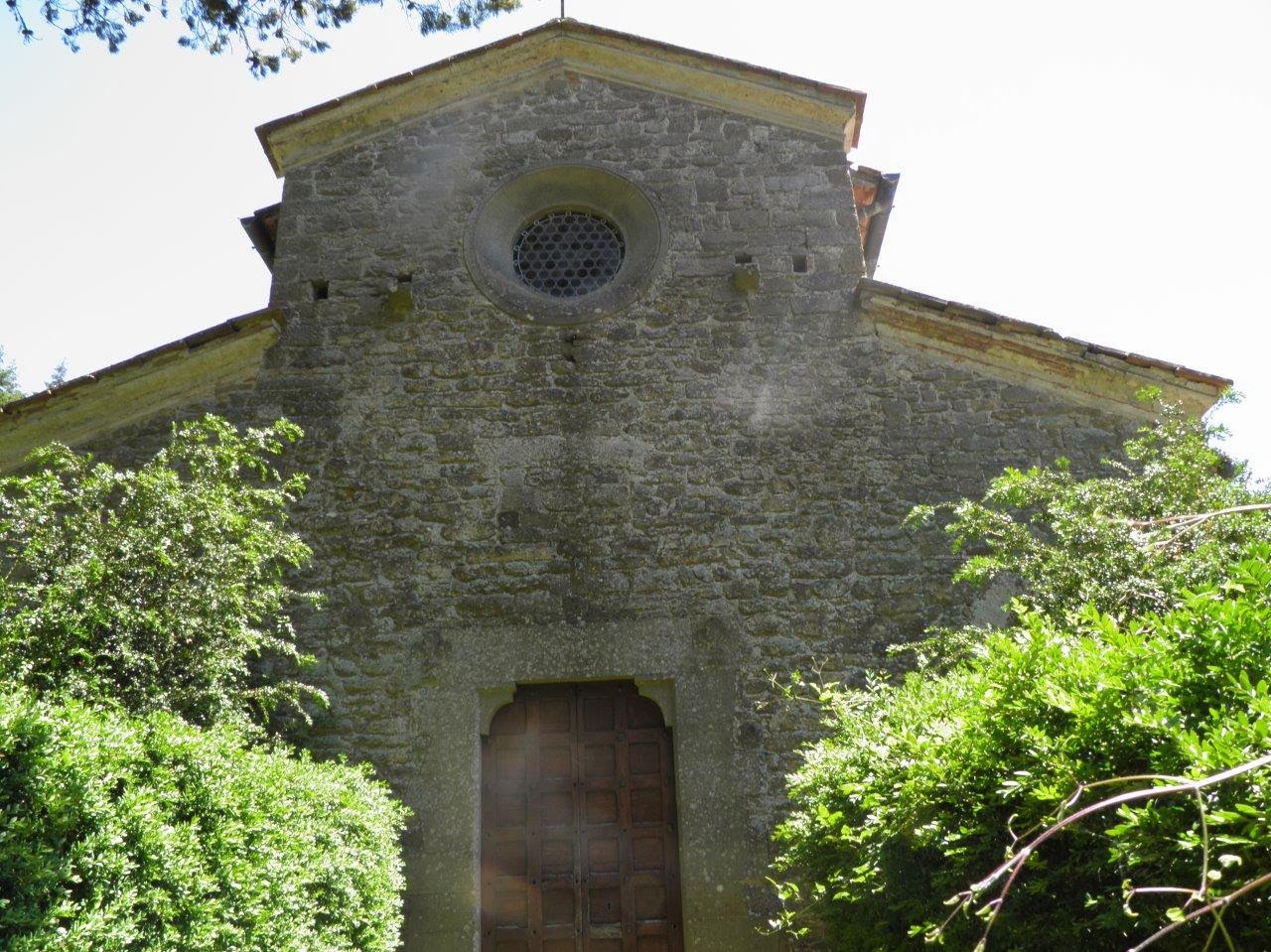